Pioneers of Printing: Gary Starkweather and the Laser Printer

This edition of Pioneers of Printing focusses on the American engineer and inventor Gary Starkweather who, along with a variety of amazing achievements during his career, invented the first laser printer. 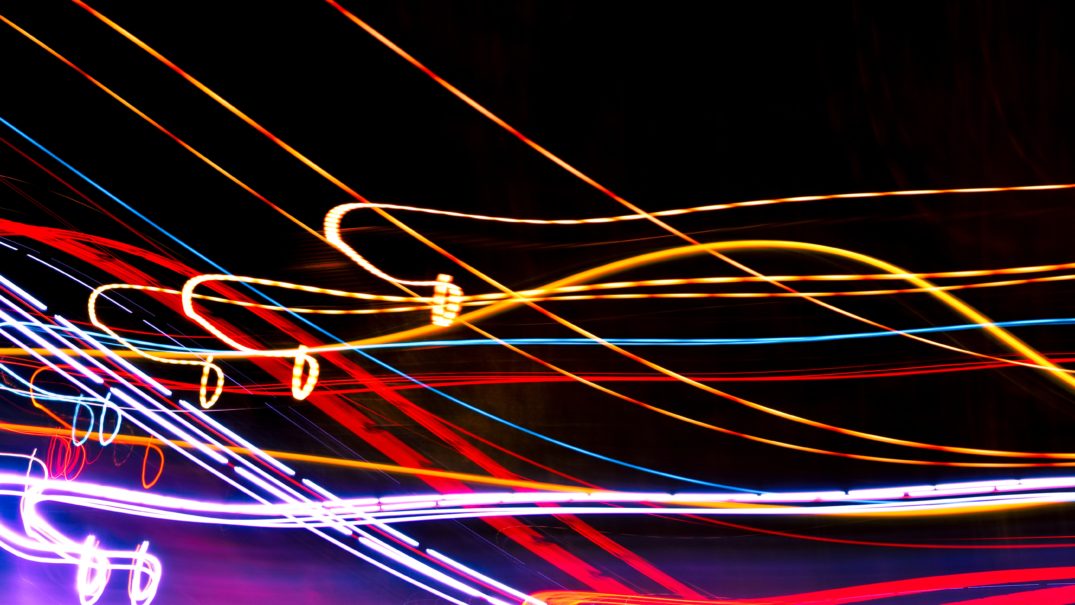 This edition of Pioneers of Printing focusses on an invention that’s part of our everyday lives and marked a milestone in the history of the printing industry. Gary Starkweather is the man who, along with a variety of amazing achievements during his career, invented the first laser printer. He is an American engineer and inventor.

Although the laser printer was probably his most notable invention, he was also active and very successful in other fields like color management and even the film industry.

The Beginnings of a Mastermind

A Milestone for the Printing Industry

After he finished studying, he started working at the XEROX Webster Research Center, where he – quite early in his career – invented the laser printer. As part of the product development department, Starkweather had the idea of using a laser beam to ‘draw’ an image onto the copier drum. His next step was to create SLOT, the Scanned Laser Output Terminal for which he used a XEROX 7000 copier.

In cooperation with Butler Lampson and Ronald Rider, he added a control system and character generator. That was in 1972 or as we like to call it: The birth year of the printer EARS (Ethernet, Alto Research character generator, Scanned laser output terminal). Today, it’s known under the name XEROX 9700.

His time at the XEROX Webster Research Center (from 1964 until 1988) resulted in the first every laser printer; his time at Apple (from 1988 until 1997) resulted in the invention of a color management technology, as well as the development of Colorsync 1.0. In 1997, he changed jobs again and started working for Microsoft, but only after he won the David Richardson Medal that is awarded for significant contributions to optical engineering, primarily in the commercial and industrial sector.

Together with his colleagues, Dan Cameron, David DiFrancesco and Scott Squires, Starkweather received an Academy Award at the 1994 Oscars for their pioneering work in the field of film input scanning. In 2004, he was elected to the United States National Academy of Engineering and in 2012, he was added to the National Inventors Hall of Fame.