Printstore Group contributes to development of children’s football in Ukraine

Our company was one of the sponsors of the tournament organized by the Futsal Federation of Kyiv among boys born in 2005.

All tournament participants received promotional gifts from our company. It is noteworthy that the Futsal Federation of Kyiv appeared to be quite creative in this tournament, whereas not only top-3 were traditionally awarded, but also some players who demonstrated their individual skills. This is not an innovative approach but an effective additional motivation for every player to perform better and come in full force in the field.

Every of those players, who received an individual award, also heard a huge portion of applause from all those present in honor of them. There was a feeling that the ceremony was taking place not in the gym, but at least at the Palace of Sport.

From our side, we would like to thank all the participants and wish them new sport and personal achievements, as well as good health and cheerful mind! 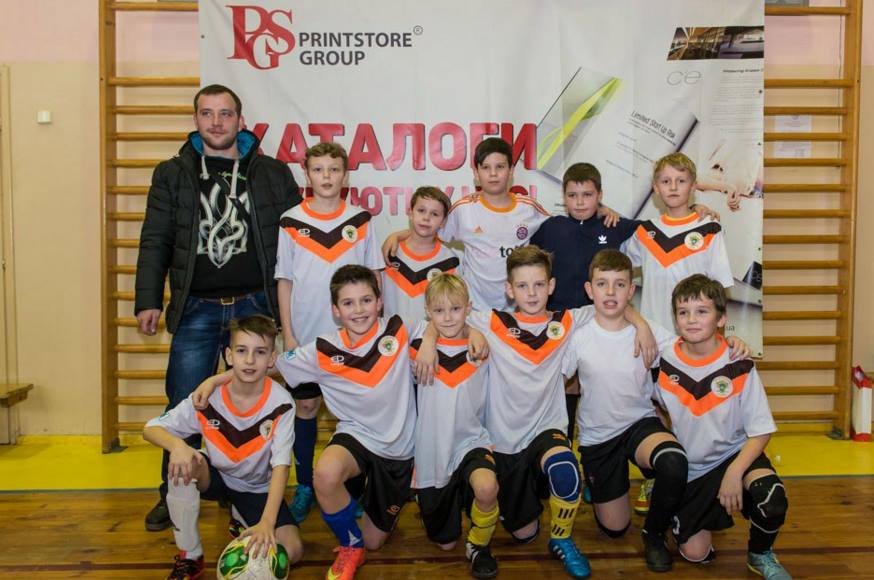 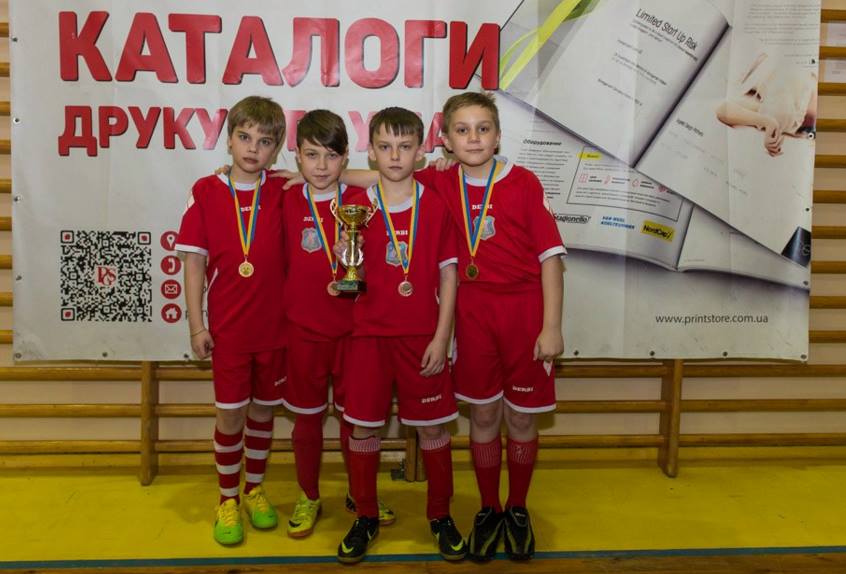