The paper industry is still falling behind 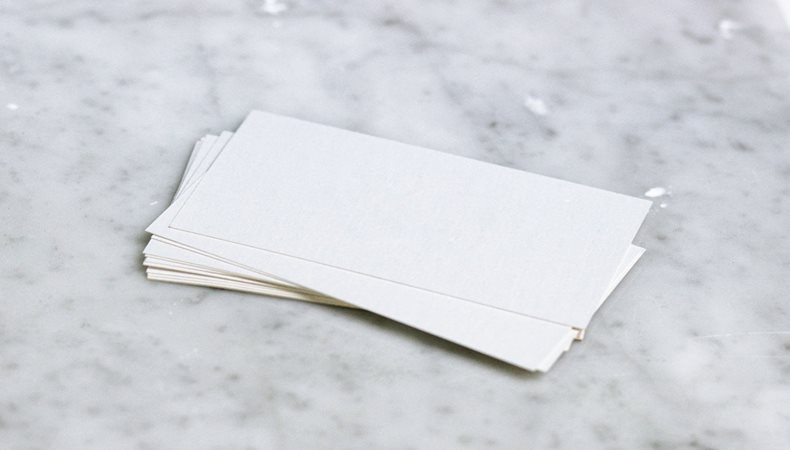 Laurel Brunner discusses the decline in the paper business and how it must embrace change and address the uncertainty of its reactions to digital printing.

It has been enlightening. The paper business has a long and lofty history. It’s hundreds of years old; it’s been a terrific earner for its shareholders over the years and it’s been a success story for most of its history. Like most other industrial sectors, the paper industry has been profoundly affected by the internet. But unlike most other industrial sectors, it’s now on its knees.

The advent of digital communications trashed many of the paper industry’s markets and gave a lie to assumptions of perpetual growth. A failure to respond to the negative environmental impacts of paper production and use hasn’t helped. However, the most serious problem is the paper industry’s ingrained culture. Long established habits of dominance and economic power over markets have blinkered the industry. It appears to have no vision for where the graphics industry is headed (more digital communications, shorter print runs, integrated media projects), no idea how to respond to the battering it’s suffering, and no desire to look beyond its traditional horizons.

Old habits have bred an attitude to the new reality that is at best ossified and at worst blind. Yes, there are initiatives afoot at the biggest paper companies to reduce environmental impacts. At the top level, executives are looking at business model modifications to manage capacity, cut costs and respond to new market realities. However, it’s absolutely shocking that so many of the industry’s consultants and players throughout its recycling supply chain still believe that the paper industry rules supreme. They appear to think it can weather the digital storm and indeed even somehow subvert it. That simply isn’t going to happen.

According to a report by McKinsey shows that the paper demand in the USA and Europe has been falling continually since 2005, when the industry’s decline started. Collapsing graphic paper usage accounts for most of the fall and rises in packaging and tissue help mask the disintegration. The big hitters scrabble around for new applications for pulp, such as textiles (just don’t go out in the rain) but it is surely too little too late. In the list of the world’s top 100 sustainable corporations only UPM-Kymmene is qualified at a miserable 23rd despite being based on a renewable and recyclable resource. Neste Corporation, in the business of petroleum refining, was third and at the top was Chr. Hansen Holdings a food and chemicals outfit.

Growth must come from a new conversation with printing, publishing and consumers based on circularity and recycling. The alternative is a reality based on consolidation, stagnation and concentration, none of which is good for the graphics business. Survival and growth can only come from investment, from opening up to the wider graphics industry and from understanding its customers’ expectations. The McKinsey report says the paper industry “will have to embrace change…in character as well as pace, vastly different from what we have seen before and anything but traditional”.

The traditional industry needs to wake up and address the uncertainty of its reactions to digital printing, the lack of coherent leadership and overcapacity. Failure to do so is what has brought the industry to its knees. Failure convincingly to lead the recycling conversation doesn’t help, nor does a lack of effort to keep costs down, processes efficient and supply chains more enlightened. Paying lip service to change is unconvincing.

The paper industry is still a high-flying monster. The champagne’s still flowing and the jollies for customers and journalists still mind blowing. But a desiccated culture blocks the creation of new value and the building of new foundations for growth. The digital world is no place for lumbering relics of a bygone age.