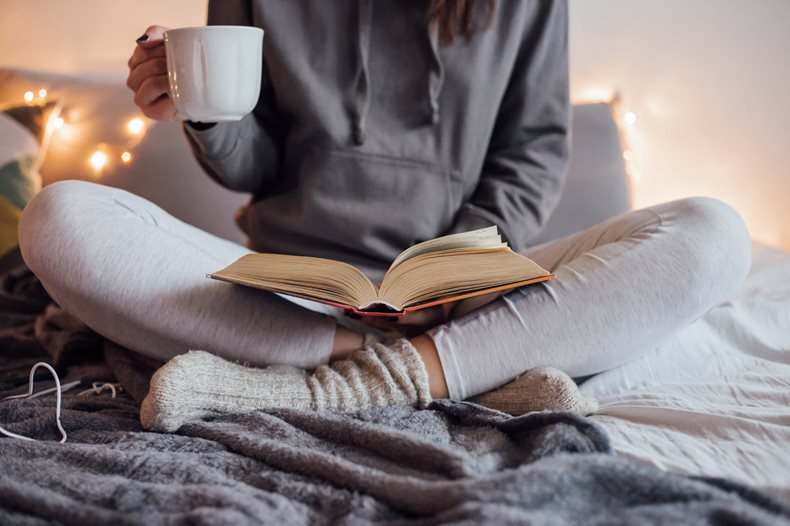 Findings conclude that consumers around the world trust, enjoy and gain a deeper understanding of information read in print

Although the industry has had to contend with an influx of digital technologies in recent years, a new study by Two Sides suggests consumers still prefer print when it comes to recreational reading.

Commissioned in June 2017, the survey asked more than 10,700 consumers in 10 countries around the world about their preferences when it came to reading print and digital communications.

One of the most intriguing findings from the report was that 72 per cent of all respondents cited print as their preferred media for reading books, compared to just nine per cent that listed e-books as their preference. Printed magazines also proved just as popular, with 72 per cent opting for print over digital.

Also, in reference to US President Donald Trump and his famous ‘Fake News’, the report found that 76 per cent of respondents believe this is a worrying trend and only 26 per cent believed the news they read on social media. However, in stark contrast, 63 per cent of people tend to believe printed news in newspapers.

Speaking to FESPA.com about the recent findings, Tandy Wakeford, events and membership manager at Two Sides, said: “Overall, findings conclude that consumers around the world trust, enjoy and gain a deeper understanding of information read in print, with clear signs of digital fatigue, particularly amongst the younger generations.

“There is a crisis in confidence for digital media advertising following stories of big brand ads appearing alongside terrorist, child abuse or fake news content.  Not to mention the new General Data Protection Regulation, forcing companies to offer consumers greater transparency for the data that his held about them and how they use e-communications.

“Given the recent report in New York Times, that consumer trust in traditional media has risen to 61 per cent, alongside our own research, it is fair to say that print remains the preferred media to address consumer choice and our industry should remain positive and optimistic.”

The results of the survey reflect something of a wider trend in the global printing industry, with confidence in the media noticeably on the up. While print-based publications are a clear favourite among consumers, agencies and brands are returning to print to help spread their messages to the public, as opposed to digital-based methods such as email.

Visitors to FESPA 2018 this year will be able to learn more about the key growth areas for print, with companies from around the world due to attend. Those in attendance can speak with exhibitors about where the growth opportunities lie and how investment in the right kit can help them access this work.